In December the Government announced the land could be purchased from Fletcher Building for $29.9m and held by the Crown underneath the Government’s housing programme. Opposition MPs have accused the Government of deceptive the general public, but the minister concerned says it was due to a “technical error” that had already been rectified. The Auditor-General has discovered the Government’s $30 million purchase of land at Ihumātao was unlawful as a result of it did not seek the right approvals from Parliament. 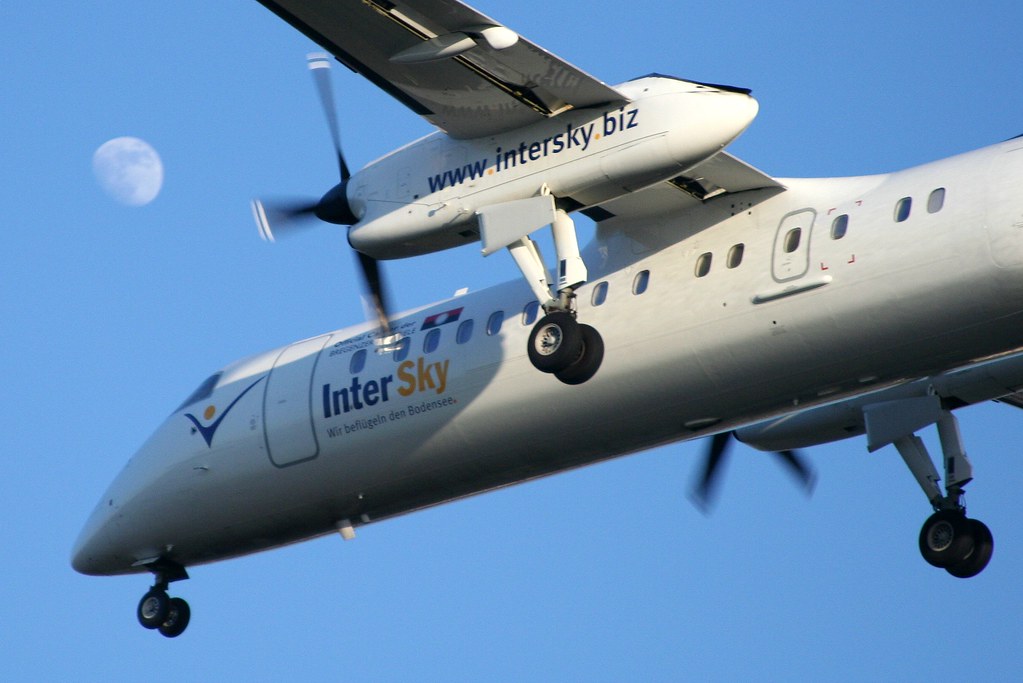